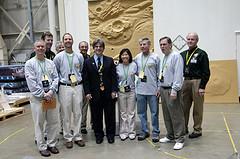 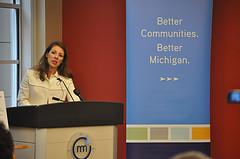 The main purpose of the program RQ Search and Replace – mass search and replace text (blocks, strings, whole words) in text files and documents MSWord. One of its features, useful for zazrabotchikom WEB pages, is the presence of special functions for editing HTML files. With this program you can find and edit the tags or specific attributes of the tags found in the given conditions. For example you can find and remove the tags span lang = 'rus'>, which contain a lang attribute with the value rus, at the same time span tags with a different set of attributes will not be affected. You can edit and delete tags and attributes, change the value of individual attributes.

In this case the order of the attributes in the tag register, and other differences do not affect the HTML code is parsed result, it is allocated with the given name tags, this tag is distinguished attributes and their values and compared with predetermined. Tags with the specified attributes will be processed if they meet the selection criteria. This kind of operation can be implemented using regular expressions, and even then, maybe not all. In addition, when using RQ Search and Replace user does not need to know the rules of formation of regexps and construct the required formula. In the cell search and replace tags are entered in the usual form, and possibly some additional keys. In processing the HTML file, the following steps: Remove the tag – the tag is removed and the corresponding closing tag.